Claimed with Vans Hathorn (q.v.) part of the compensation for the Argyle, Calder and Calder Ridge estates in St Vincent as co-trustees of the marriage settlement of Hon. Archibald Macdonald and Jane Campbell: Sir John Sinclair died in 1835 and the award was made to Hathorn alone. 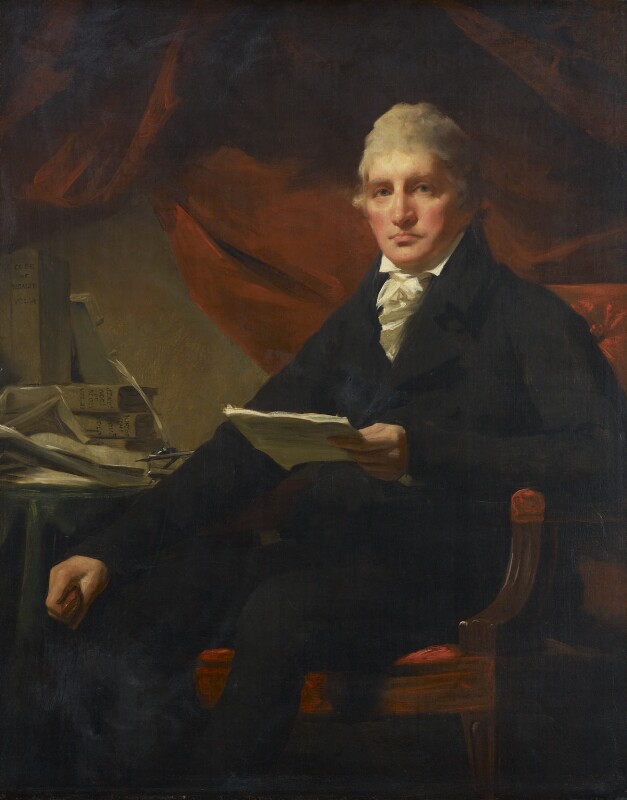