Son of Mungo Campbell of Hundelshope and Elizabeth Nutter. Date of birth unknown. Genealogical sources indicate that Mungo Campbell was a planter of Grenada and his wife an heiress of Grenada.

We are grateful to Katinka Stentoft Dalglish for her assistance with compiling this entry. 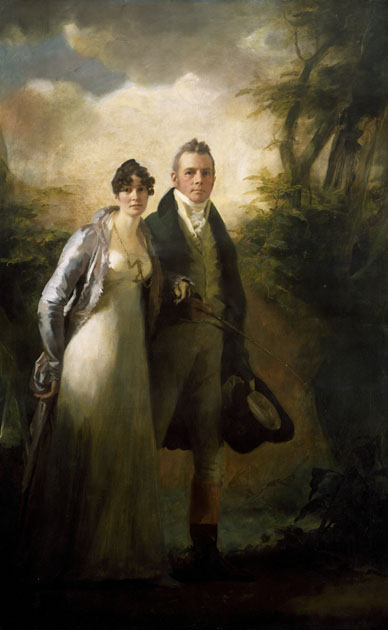