The executors of Abraham R. Brandon were awarded the compensation for Hopeland plantation in Barbados and for one other smaller award on the island: the same men also received several other small awards, although they were not identified as executors in them.

We are grateful to Ann E. Gegan for her assistance with compiling this entry. 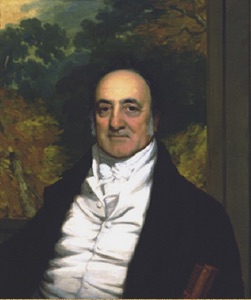