We are grateful to Barry Jolly and Gillian Allen for their assistance with compiling this entry. 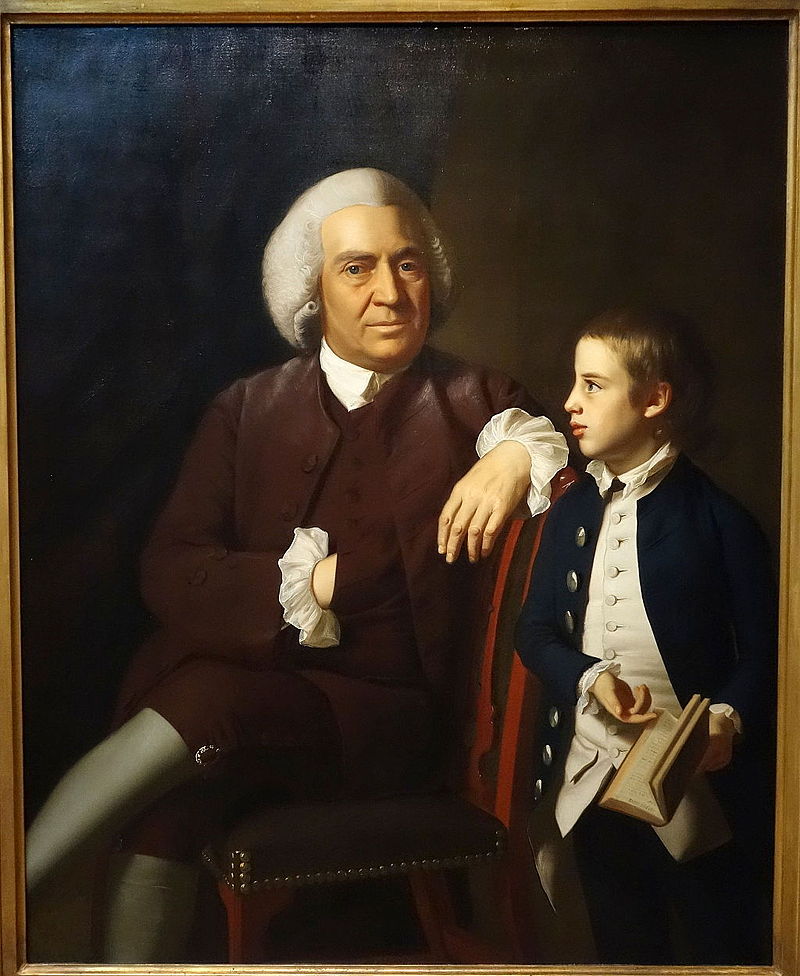