Slave-owner in Jamaica, co-owner and then owner of Ridgland estate.

We are very grateful to Pamela Miller for her assistance with compiling this entry. 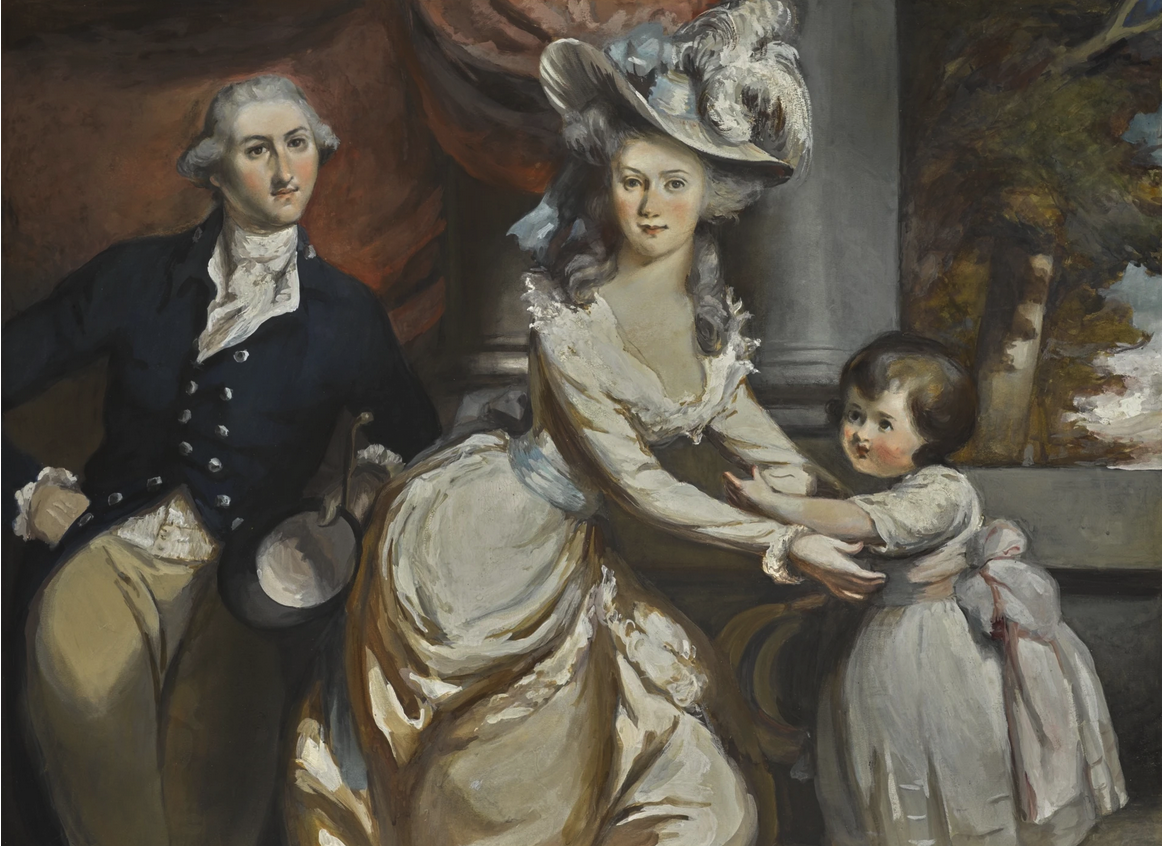