MP for Surrey and an absentee slave-owner in Nevis.

For the portrait opposite:

We are grateful to Ken Hall for his assistance with compiling this entry. 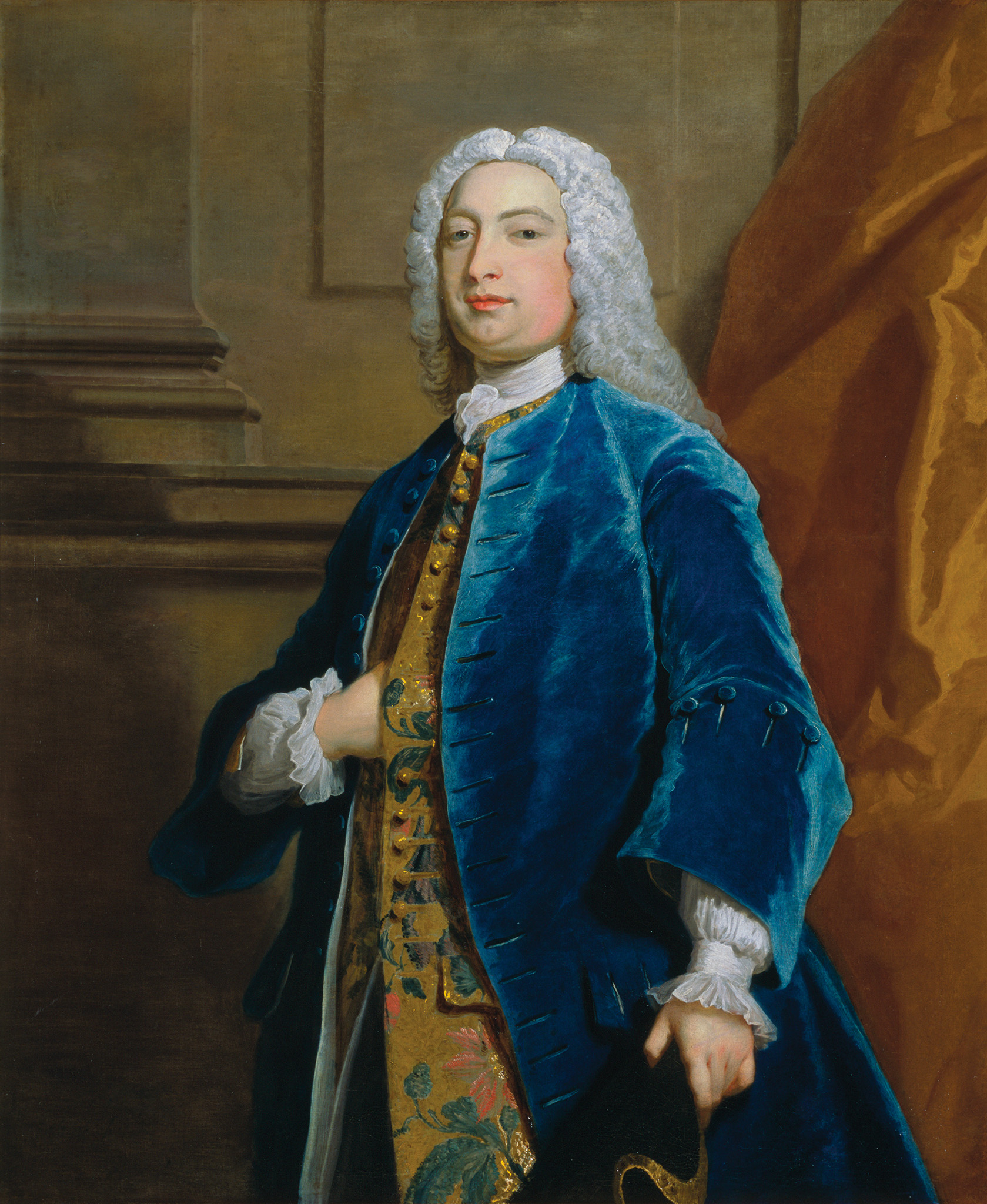