Major in the British army, killed in 1815 at Waterloo. Married Mary, eldest daughter of Richard Welch senior of Hyde in Jamaica. His wife had been bequeathed £2000 in the will of her father (proved 1809). At some point between 1809 and 1815, Thomas, his wife and other members of her family had come to an agreement over the ownership of Hyde estate, suggesting she at some point owned part of it or held a mortgage on it.

The image opposite is of 'The death of General William Ponsonby' by Mariusz Kozik, showing Reignolds in the centre on a white horse at the Battle of Waterloo. 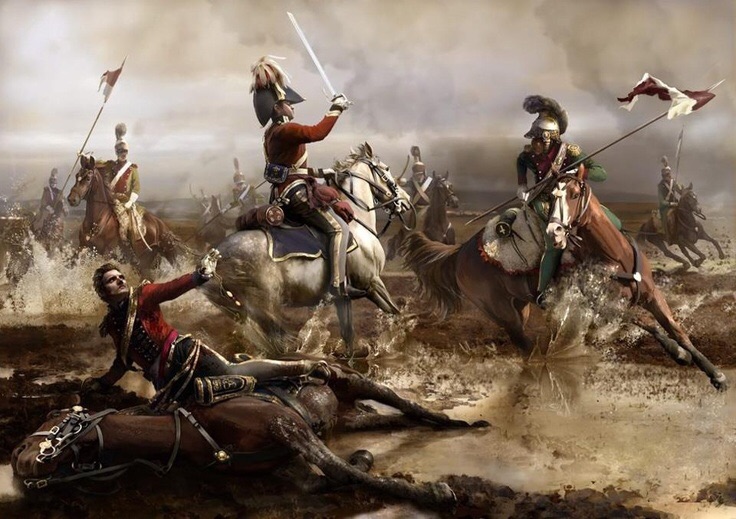