The Anthropology of Smartphones and Smart Ageing is a multi-sited research project based at UCL Anthropology, primarily funded by the European Research Council (ERC) under the European Union’s Horizon 2020 research and innovation programme (grant agreement No. 740472).

The project employs a team of 11 researchers (mostly anthropologists) who conducted simultaneous 16-month ethnographies in Al-Quds (East Jerusalem), Brazil, Cameroon, Chile, China, Ireland, Italy, Japan and Uganda. Launched in October 2017, the fieldwork took place between February 2018 and June 2019. This collaborative five-year project is based on a comparative analysis of the impact of the smartphone on the experience of mid-life (people who do not consider themselves either young or elderly) around the world and considers the implications for the use of smartphones in the field of health.

You can read about our findings by clicking here.

The ethos of this project exemplifies an approach called smart-from-below. We argue that with smartphones, it is often ordinary people who develop creative and ingenious ways of dealing with issues ranging from ageing, health and social relations more generally. So instead of top-down solutions, we try to learn from our observations of smartphone users and then collate, analyse and disseminate what has thereby been gained from such research.

What are the outcomes for anthropology and beyond?

We anticipate publishing eleven volumes of results, the first three books are available here. All of our books are Open-Access and freely downloadable from the UCL Press website. The main comparative book The Global Smartphone has been translated into the main languages spoken in our fieldsites. You can access our Youtube channel here with short films from the fieldsites and we continue blogging here. 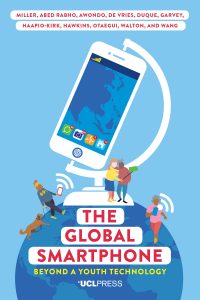 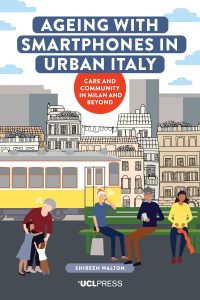 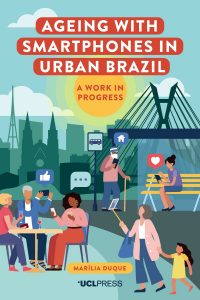 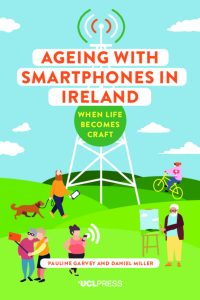 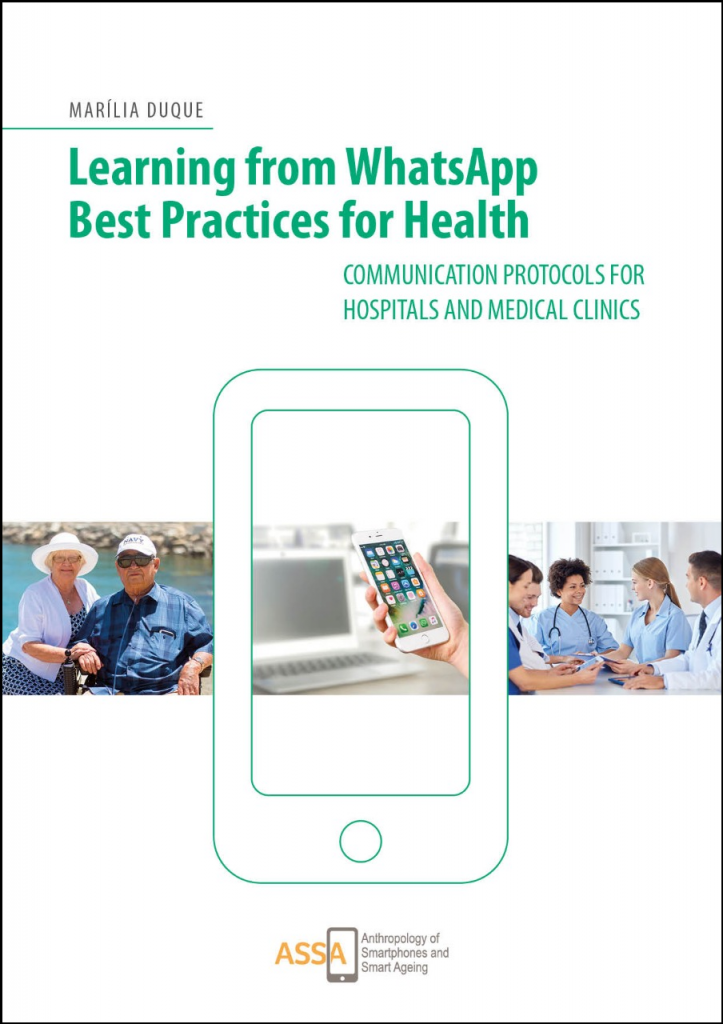 Our ethnographies have led to an entirely original understanding of what smartphones are and their consequences for users. We call the smartphone The Transportal Home, since we regard it more as a place within which we live, rather than simply a device we use. We suggest that both the terms ‘smart’ and ‘phone’ are misleading. ‘Smart’ focuses on the use of algorithms and artificial intelligence through which the device learns about us as its users. Far more important is the way smartphones lend themselves to endless change and adaptation by users, which allows them an unprecedented intimacy with users that we call Beyond Anthropomorphism. This means they also have the ability to express wider cultural values. The use of the smartphone to make voice calls is now just a minor function.

The smartphone also leads to the Death of Proximity, as people sitting next to you have actually gone back to their Transportal Home. The smartphone changes our relationship to the world through what we Perpetual Opportunism. Our research suggests that usage is task-orientated rather than simply an aggregation of apps. During Covid-19, we were able to see the potential of smartphones for both care and surveillance. However, the technology of track and trace implemented by different countries resulted in highly diverse responses around the world, because the balance between care and surveillance is a cultural rather than a technological issue. All these ideas are explored in our book The Global Smartphone, as well as our MOOC The Anthropology of Smartphones and in the Discoveries section of this website.

Our comparative studies have brought out the remarkable changes in the experience of ageing across the world. In our Palestinian fieldsite, people retain the cultural categories of seniority and change clothing and demeanour accordingly. By contrast, in fieldsites such as São Paulo and Dublin, the cultural categories of ageing are far less visible. People find they do not feel as elderly as they had expected when they reach 60, 70, 80 or sometimes even 90. Instead of biological age, what matters is frailty since it is the experience of becoming frail that now constitutes the sense of having aged.

There are equally dramatic differences in the impact of retirement. In Kampala, Uganda, people may hope to retire to their natal village. In Santiago, Chile, the Peruvian migrants we studied cannot imagine retiring. In Shanghai, retirement is a chance for the generation that grew up during the Cultural Revolution to consider all the things they missed out on. In São Paulo, people try to retain their links with their work identity, while in Dublin, they tend to see retirement as a chance to repudiate their work identity and start a mission that could be called crafting one’s own life. In Japan, there are complex intergenerational issues as a result of cross-migration between urban and rural areas. These are increasingly important issues, as for some, the period of retirement may now be as long as one’s entire working life.

Smartphones may initially exacerbate an intergenerational digital divide as older people are excluded and struggle to learn to use smartphones (several members of the team taught smartphone courses,  which you can read about here, here and here). However, once the device is mastered, smartphone use may have the opposite effect, meaning it helps older people develop and take part in activities that if anything, make them feel younger.

We began our project intending to use ethnographic information to assist in the development of mHealth initiatives but within a few months, we completely changed direction. We found that older people tend to avoid specialist health apps and far more important for health was the way they themselves adapted apps that they were already comfortable with such as LINE (Japan), WeChat (China) and WhatsApp (everywhere else), for purposes related to health. We also examined the impact of the availability of online health information. In Yaoundé, this was often accessed through YouTube while a study of how people use Google in Dublin showed how it can exacerbate class differences. In Kampala, we found that the key to health assistance was mobile money, extensively used to send remittances for health purposes. These observations illustrate our smart-from-below strategy. A practical example of how our ethnographic observations have been applied in practice can be found here. This is a detailed manual written by Marilia Duque on the possible uses of WhatsApp within the healthcare system.

Most of the team are based at UCL, funded by a five-year European Research Council (ERC) advanced grant. The team includes PhD students, Post-Doctoral and full-time teaching staff. The project also includes collaboration with other UCL departments, institutions, sources of funding. 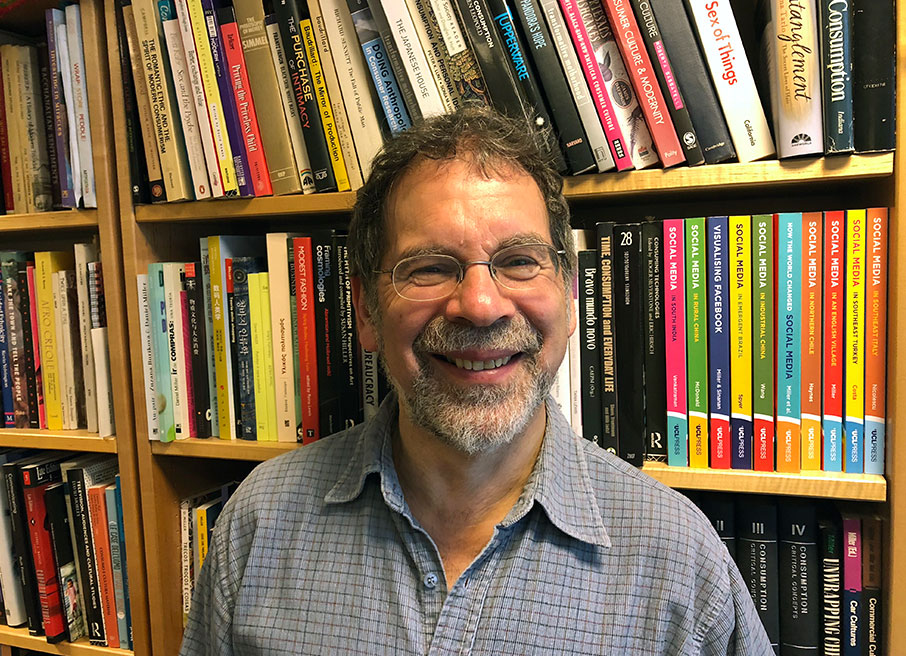 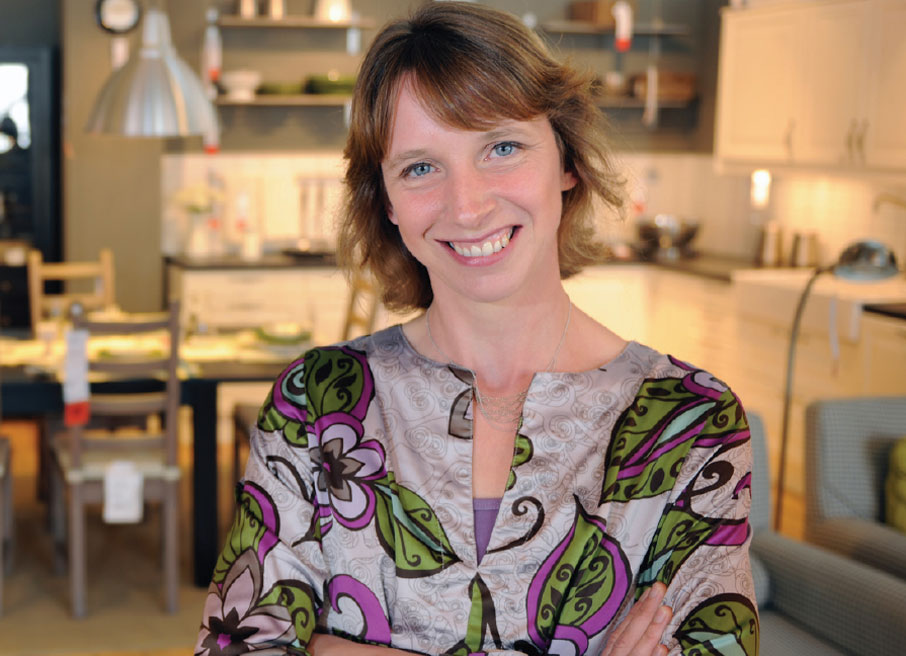 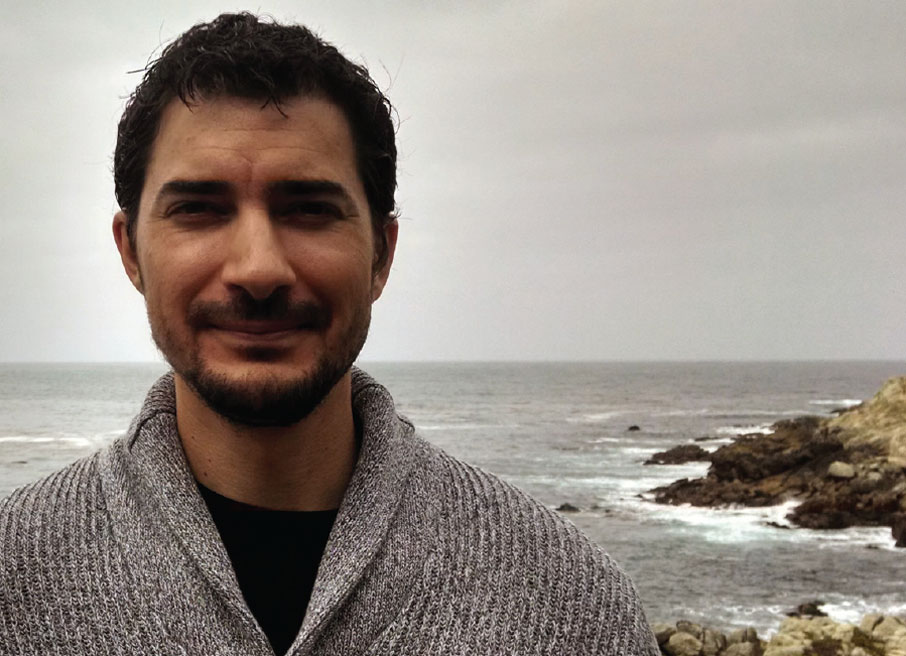 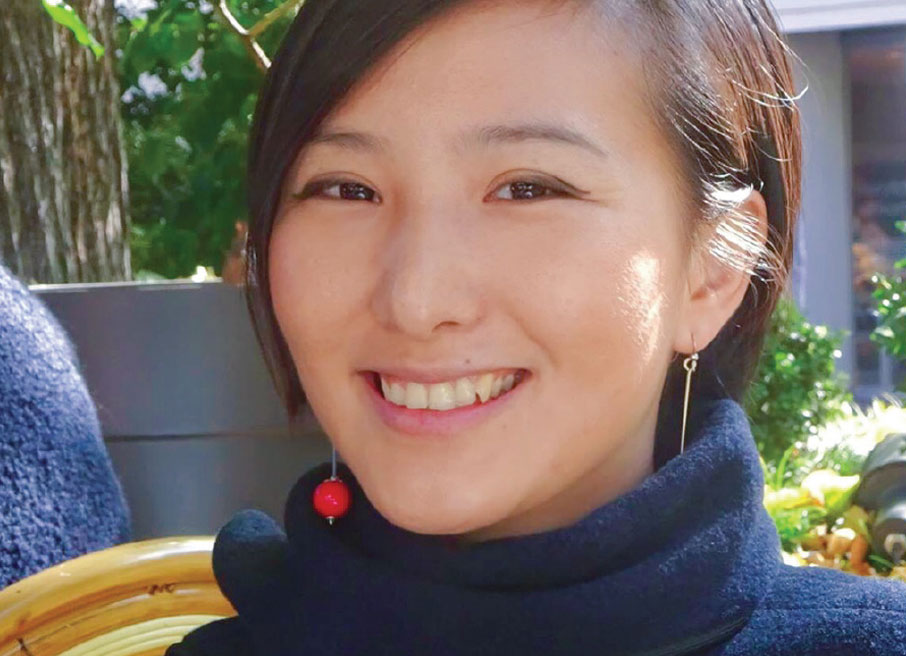 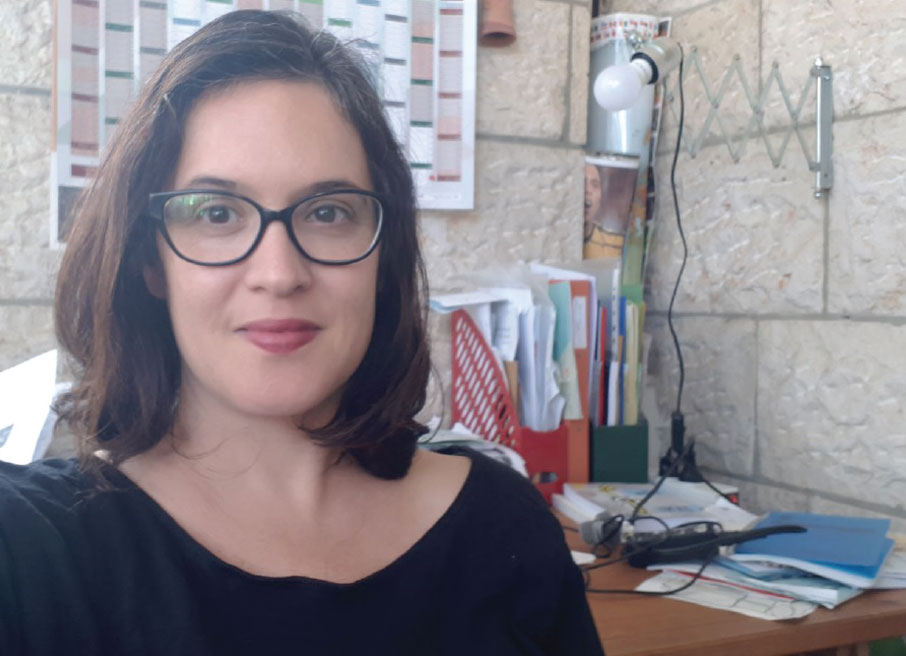 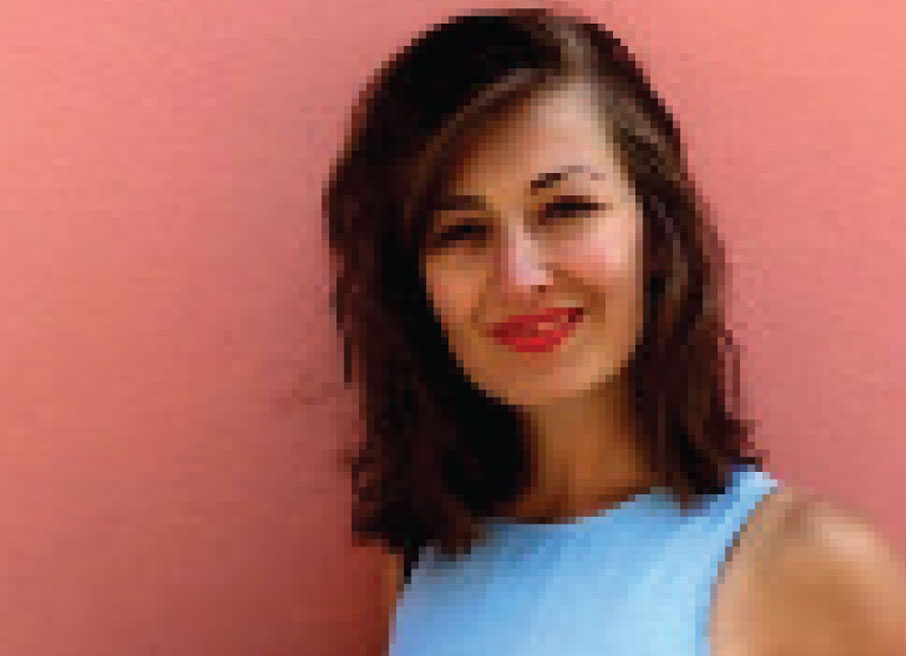 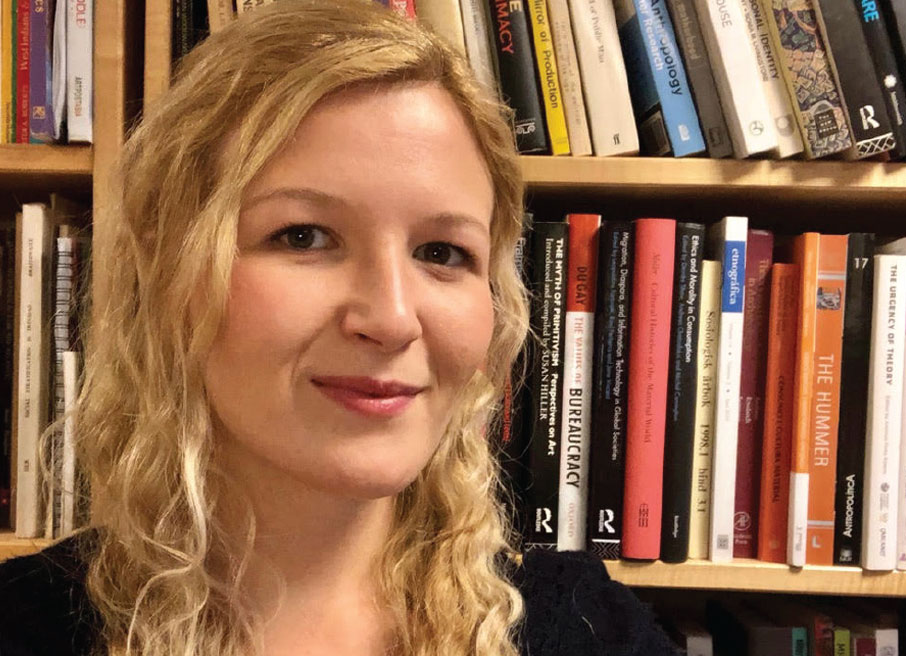 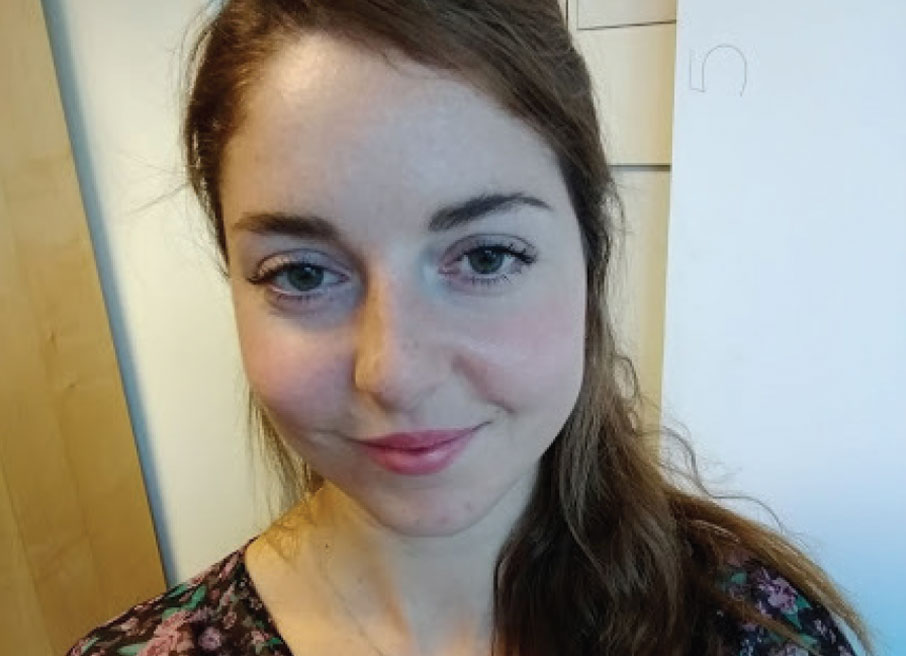