For more than a century humanity has been fascinated by the development of the robot and its potential to realise our imagination of the anthropomorphic machine – that closely resembles a human being. This may have led us to neglect a more profound and more advanced trajectory that lies beyond the anthropomorphic machine – and is best exemplified by the smartphone. A smartphone doesn’t look iota like a human being, intimacy is advanced through processes such as complementarity and prosthetics, the way it supplements and extends us. As well as its ability to transform the individual it belongs to. The smartphone is usually radically transformed after it has been purchased. Our evidence showed that these changes can be so extensive that they allow the smartphone to express an individual’s personality. From examining the smartphone and its usage, one could tell that one person is a consummate professional, or another is a male who cultivates a style of masculine minimalism only using the smartphone for what he regards as functionally essential. In turn, the smartphone then represents the wider cultural values that these individuals express.

The smartphone does more than reflect us, it also complements and extends us. The smartphone may become the brain’s extra hard disc, where we access and organise information, rather than trying to memorise facts. It gives us many capacities beyond the biological, extending our geographical reach, our ability to socialise and facilitating work and other activities. Many of these are highly personal linkages that makes the smartphone unprecedented in terms of the intimacy of this relationship to a device. Rather like the deamon in the novels of Phillip Pullman, this sense of the extended self makes it feel essential and its absence may create commensurate anxiety. 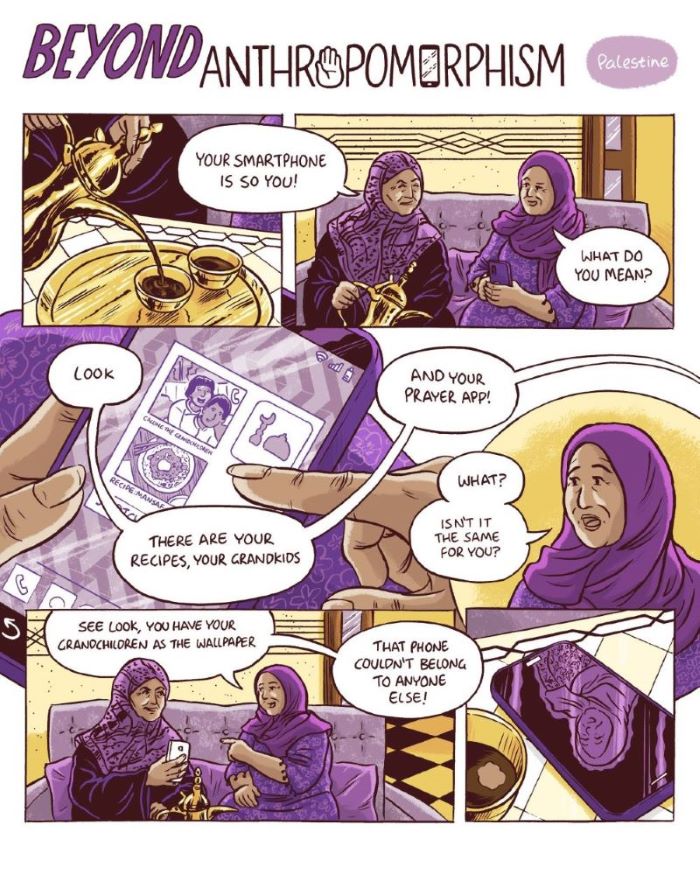 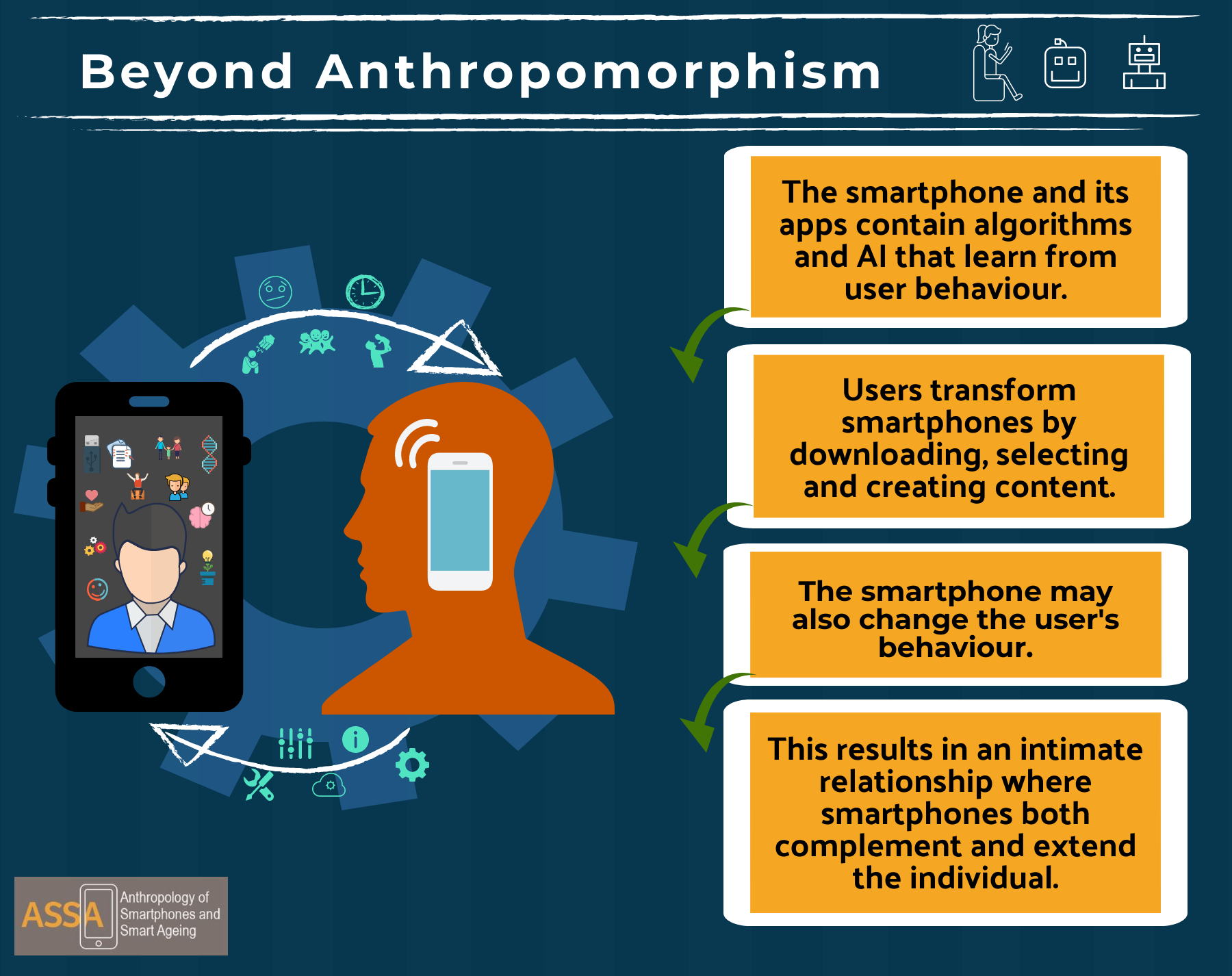