Most studies of smartphones tend to assume and focus upon the relationship between a single individual and a single device. But to properly understand the smartphone, both of these need to be expanded. The smartphone is encountered alongside a wider ecology of screens such as tablets, laptops, and smart TVs. While some people now do their banking on their smartphones, others will only do this on the computer. Other people may prefer to use a tablet for many of the operations most people now use smartphones for. That is what we call screen ecology. Smartphones may also be shared and borrowed, for example, by children who don’t yet have their own. Or there may be a husband who doesn’t do various things on his smartphone because those are done by his wife.

The clearest example of social ecology is found in fieldwork in Kampala, Uganda. Here, it is often the case that more than one person owns the same mobile or smartphone which has to be shared.

You can see how these concepts play out in the cartoon below based on Patrick Awondo’s research in Yaoundé, Cameroon. Scripted by Laura Haapio-Kirk and Georgiana Murariu and illustrated by Alex Hahn. 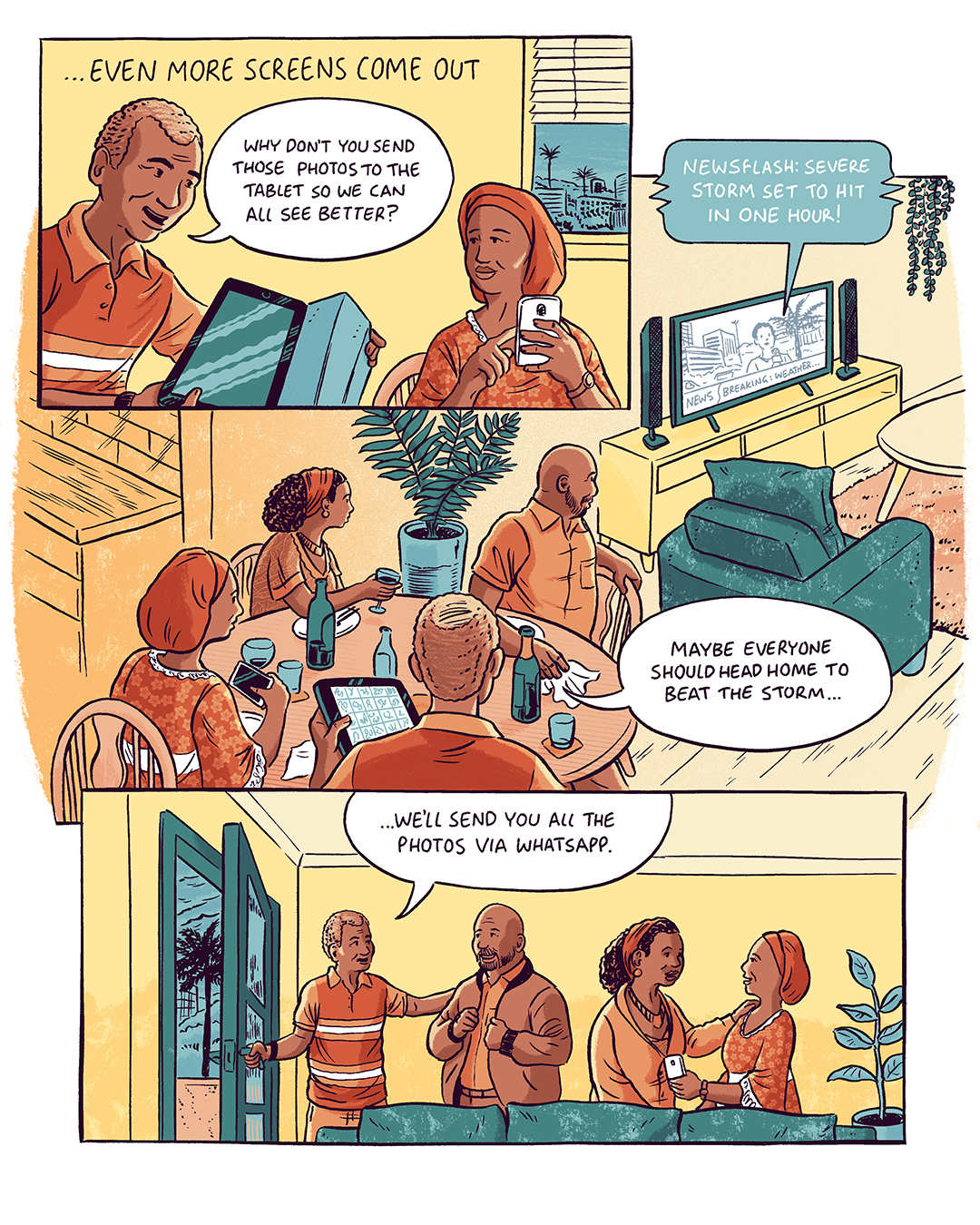 As can be seen in this infographic, among older people in Shanghai, certain apps are only found on one person’s phone, because the couple use each other’s phones. 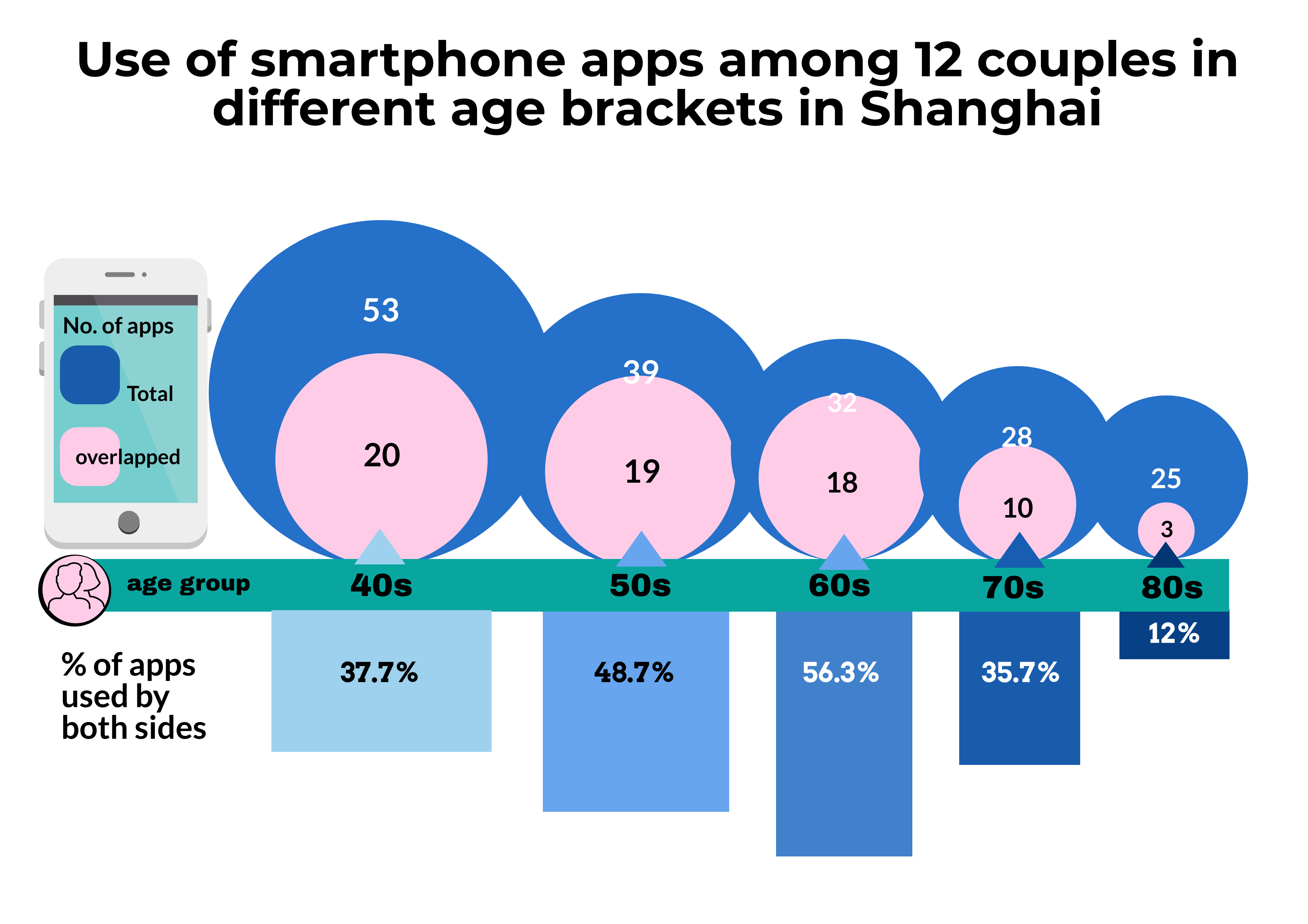