One of the heirs of his uncle Robert Sutherland, owner of Waterloo estate in St Vincent.

We are grateful to Paul Kay Foster Mackenzie for his assistance with compiling this entry. 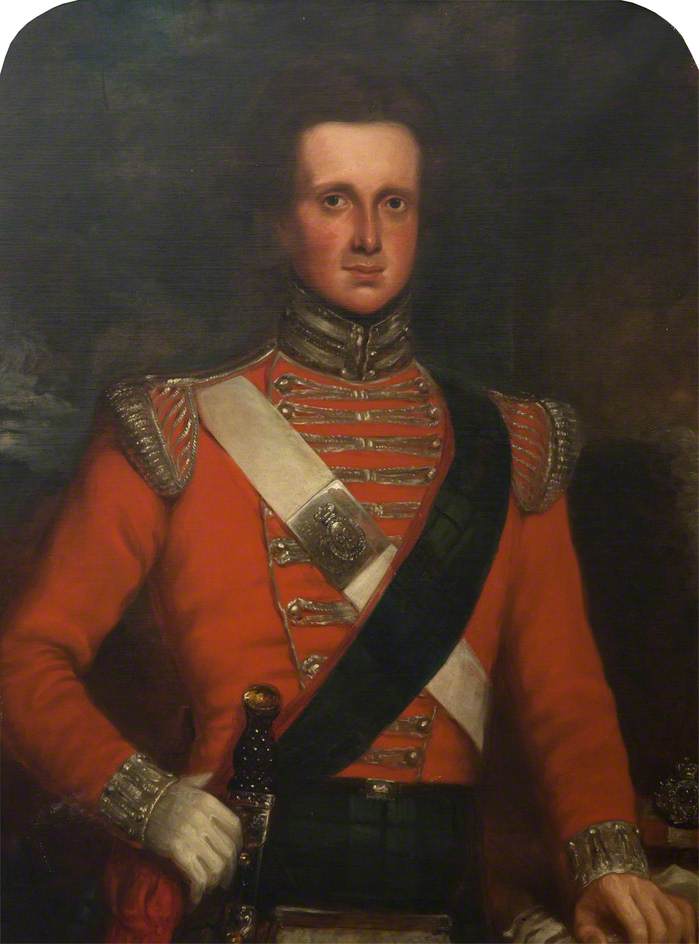