Born in Spanish Town, Jamaica, the daughter of Walter George Stewart (q.v.). Married Captain George Robert Barker of the Royal Artillery (later colonel Sir George Robert Barker) and moved to India with him, returning to England with their two sons following her husband's death from dysentery in Bengal in 1861.

Married Frederick Napier Broome 21/06/1865 and ran a sheep station in New Zealand with him 1866-1868. Returned to England where they both took up journalism as a living, publishing several books and contributing to journals and newspapers.

Moved to Natal in 1876 where Frederick was colonial secretary, returned to England for a year and joined her husband in Mauritius where he was lieutenant-governor in 1877/8. In Western Australia 1882-1889 where her husband was governor, then Trinidad 1891-1896, again as the governor's wife.

The author of 13 books under the name of Lady Barker (see historical legacies). 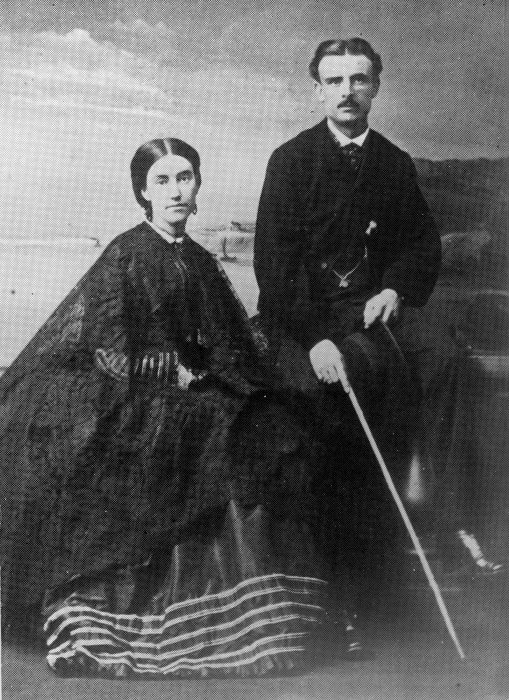