Governor and commander-in-chief of British Guiana and in 1853 of Jamaica.

Moved to the government of Mauritius in 1863.

August 1870: sent to the Cape of Good Hope as Governor and British high commissioner in South Africa.

1879: member of the Royal Commission on Colonial Defence.

In retirement he devoted himself to scientific pursuits and to committee work for the London Library. He died on 20 October 1898 and was buried in Brompton cemetery.

Barkly's eldest son, Arthur Cecil Stuart Barkly (1843–1890) was a colonial governor, After school (Harrow) and the army (the 6th Carabiniers) he became, private secretary to his father at Mauritius and the Cape, then resident magistrate in Basutoland (1877–81), chief commissioner of the Seychelles (1881–6 and 1887–8), lieutenant-governor of the Falkland Islands (1886–7), and the last British governor of Heligoland (1888–90). Died at Stapleton Park, near Pontefract, Yorkshire, on 27 September 1890.

The image of Barkly, taken in the 1860s-1870s by an unknown photographer, is from the National Portrait Gallery: NPG Ax38727. 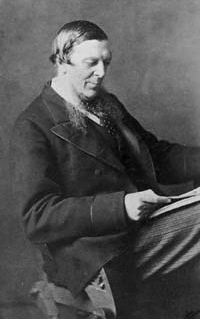