We are grateful to Derek Janes for his help with this entry. 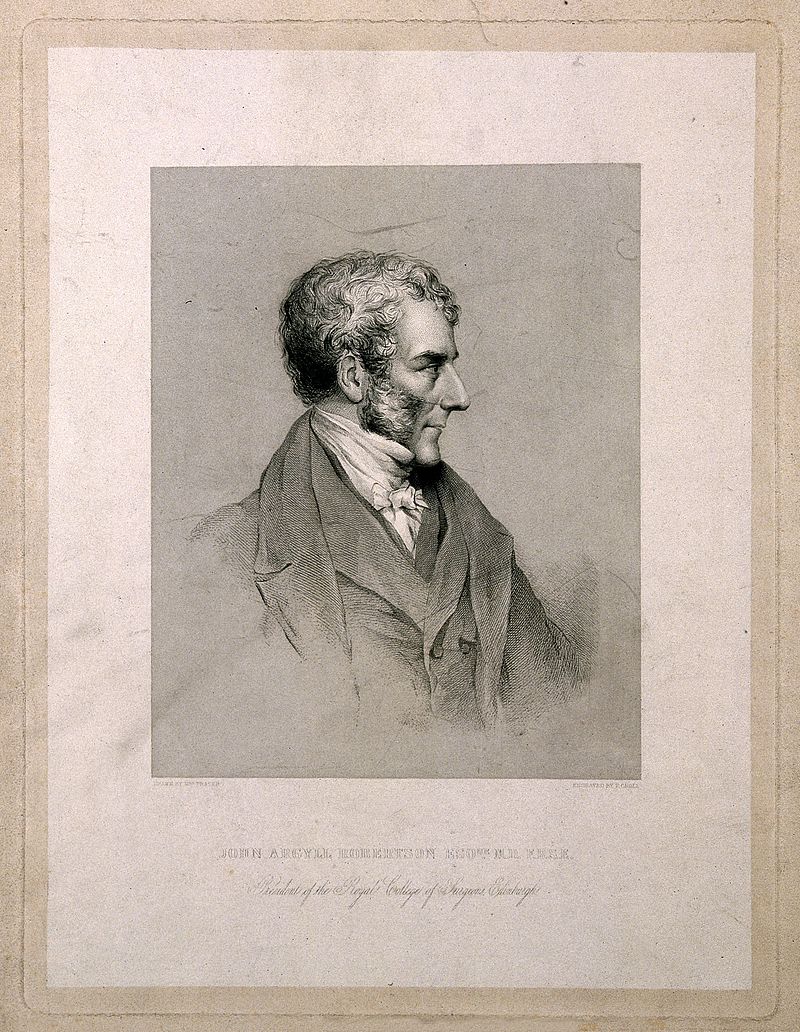