Scottish merchant, slave-factor in Jamaica and on his return to Britain, the driving force behind the construction of London's West India Docks. Deputy Chairman of the West India Dock Company. A statue of him stands in front of the Museum of London Docklands. He has an entry in the ODNB as 'merchant, slave-owner and dock promoter.'

We are grateful to Jim Brennan and Paul Hitchings for their assistance with compiling this entry. 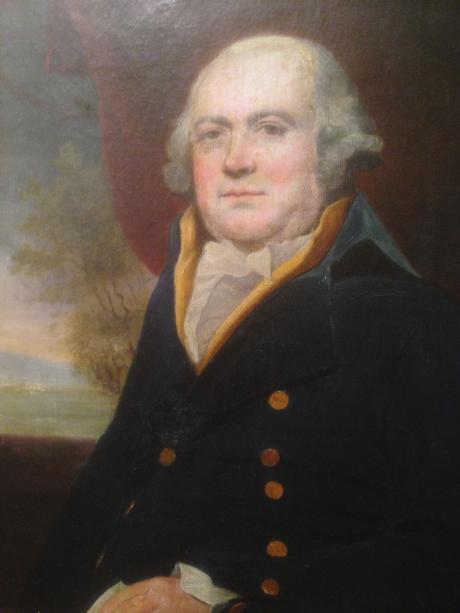